Will an epidemic happen again? 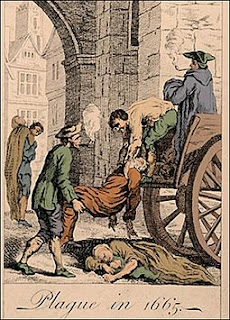 YES, an epidemic can happen again, but now there is an Ebola vaccine.

It was an experimental vaccine that was tested in Guinea for more than a year. Results from the clinical trial in Guinea tell all the experts evaluating the trial that that the vaccine is safe and 100 percent effective.

"There were no cases -- zero. It is a game changer," Dr. Marie-Paule Kieny, co-leader of the trial, told NPR.com. 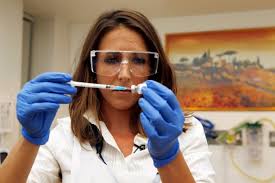 Developed by Canada's public health agency, now manufactured by Merck, the vaccine prompts the immune system to produce antibodies against the deadly Ebola virus. The strategy for using this vaccine includes immunizing close friends, relatives, and neighbors of people infected with Ebola to create a protective ring around them, and contain the virus. A single dose of the vaccine provided some 4000 exposed people with complete protection from the virus after 10 days.

Right now there is also another vaccine that was tested, approved, and is being manufactured by Johnson & Johnson. Drug manufacturers, a/k/a "Big Pharma" companies, are in the business to make money -- sell drugs as well as prove and market new drugs. The competition may help keep the price of the vaccine down.

A few days ago the Wall Street Journal reported that in November a feverish boy stumbled into the waiting room of a Monrovia, Liberia hospital and tested positively for Ebola. Investigating him, his family, and friends, the head of Liberia's task force told reporters, "Another Ebola outbreak is highly unlikely due to enormous progress in detecting and responding to the disease, but we're going to be living with Ebola long time.”

Grab onto that. There's vaccine, a lot of money is being spent and made, but Ebola won't be an epidemic that threatens the world.

Have you ever been seriously broke? 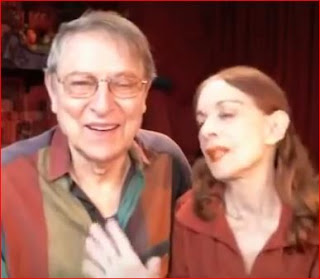 We are not poor now, but this is the time of the year to remember how things were when we didn't have money for groceries, and other essentials.