(VIDEO) WHAT DOES JOHN CULLUM WISH FOR?

Emily Frankel's question, "What do you wish for" (usually a fun topic) becomes an SERIOUS topic. 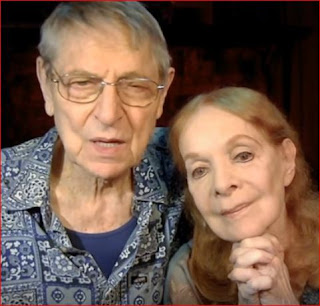 What John says gets the Cullums sharing what truly worries them. 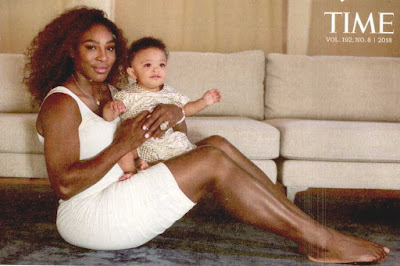 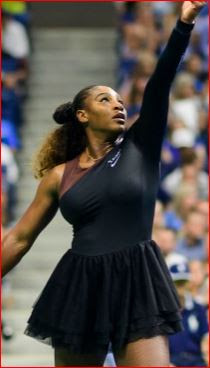 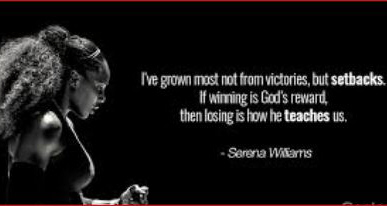