What's the nicest thing about today, the sweetest NICE thing that you enjoyed? 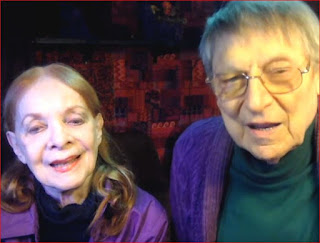 The Cullums, spur of the moment, think back on moments throughout the day that were special, delightful, and have fun reliving things. 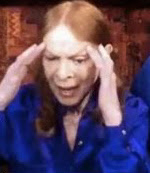 
THE HUM is real. If you've heard it, tell others about it -- use social media to apread the word so that scientists will find out what's causing it and what we need to do about it.
Posted by em's talkery at 4:00 AM No comments: