What is it that happens to John Cullum at celeb parties? Why do names disappear? 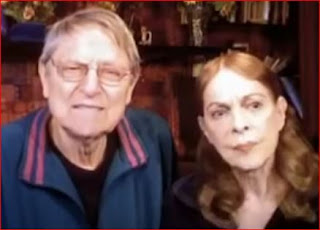 It's tricky. Especially when John Cullum needs to introduce wife Emily Frankel but they've evolved quite a few ways to avoid what could turn out to be another face-aching, seriously awkward, embarrassing moment.

Yep -- this ad grabs your eye, and suggests smoking is a sexy-fun thing to do right now! 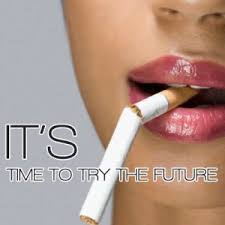 On May 6, 2016, there was an official announcement by the HHS (Secretary of Health and Human Services), banning the sale of e-cigarettes to those 18 and under, and regulation of other nicotine delivery devices.

The video starts with ads and ends with ads for more sexy-fun things. (Ever since Google took over YouTube, you have to go along with whatever Google wants you to do and deal with a lot of crappy-baloney. (If you have time to waste click USA Today).

Anyhow, lots of people, including a lot of kids, are smoking. It's happening again -- the spreading, the contagion -- the seduction of needy people by a deadly habit. (Yep, deadly -- it's been proved by highly reputed, scientists, doctors, and researchers -- there's nicotine in e cigarettes and you're getting it when you smoke an e cig.


Of course teens are buying and trying them. It's funky, grown-uppish, sophisticated, and now that the FDA has banned them, the sexy-fun stuff is more exciting because it's against the law.

Hey, the manufacturers of e cigs and vape shops aren't sweating. They'll keep doing what they're doing for at least a couple of years. It takes that long for them to be reached, issued violations, and respond to legal threats, or pay fines. They've got the lawyer guys who helped cigarette manufacturers keep the cigarette biz booming-ballooning for years and years, while more and more people were dying of cancer.

I figure that there will be more and more ads and tons of money made by manufacturers as more and more people of all ages will be smoking electronic cigarettes. 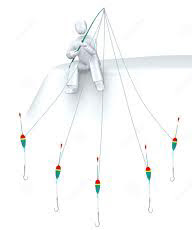 We're fish in the sea and guys with fishing poles are everywhere.

Yep, it's another BAD thing in the pile of things that we can't seem to change, or fix -- but mentioning it helps us do something about this, sooner or later ... maybe soon, much sooner.