WANT TO GET A HALO? 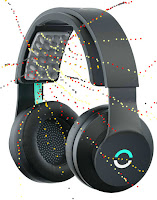 A headphone that looks as if electricity or hot music is emanating from it.

Reading about this gadget in Newsweek, the author referred to it as a "crown of thorns."

Is it because the guys who are selling the gadget named it HALO?

Actually the HALO is sort of magical, amazing. It isn't religious-symbolical, like the glowing circle around Jesus's head, but by wearing the HALO, believe it or not, you are blessed with super powers. It changes the brain from the outside.

You put it on. The spikes on the top, left side of gadget are foam-covered. It relies on transcranial electrical stimulation (TES), a technique that can trace its roots as far back as the 19th century. The electric pulses work only when combined with rigorous training. You ramp up the amps (using an app.) You wear the HALO for the first 20 or 30 minutes of any training session; revved up, they create a state of "hyperplasticity" in the brain, so neurons connect more readily than normal.

Yes, it  runs on a rechargeable battery that is controlled, wirelessly, by an app on the smartphone. You get the app when you buy it the Halo.

It sounds weird and dangerous  I keep thinking of that Tom Hanks prison movie, "The Green Mile," the scene where they electrocute the guy. But HALO says the first versions of this crown of thorns were tested on hundreds of volunteers who collected data and refined the engineering. When the head guy talked about HALO at a sports conference in New York City, the U.S. ski jumping team tried it -- jumped higher, wider, better -- and provided this picture of a Haloed jumper. 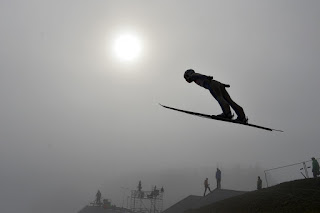 Then, Michael Johnson, Olympic track and field gold medal winner, joined the testing. Sometime later, it was tested on 21 football players headed for the NFL. Also, a half-dozen MLB teams have been working with HALO at batting practice. None of these sports heroes want to go on the record as using it, but they have said they love it.

Would wearing it longer than 30 minutes make them faster, better, stronger?

HALO says more than 30 minutes doesn't make a difference. No one is sure what dosage level is best or safe, no one is sure if too much hyperplasticity could be harmful or whether the effects attributed to TES are long-lasting or transient.

I find myself wondering if a non athlete, or a plain ordinary person could try it and improve his doings? HALO suggested that various companies are interested in buying and popularizing it for those who are seeking to improve memory and cognition.

Where is this heading? What will happen when ordinary people get their hands on it? In sports, isn't it neuro-doping -- like using anabolic steroids?

Hey, I can do 3 pirouettes. If I got a HALO and wore it while warming up, could I could do more?

The price for the HALO is $549. And that includes the app for your smartphone. I don't have a smartphone, but if we bought one, bought HALO, I could try for 6, 8 or maybe even 10 pirouettes.

Yikes, I'll stick with 3 pirouettes. If we got a smartphone we'd need HALO to figure out how to use it!!!
Posted by em's talkery at 4:00 AM 4 comments: 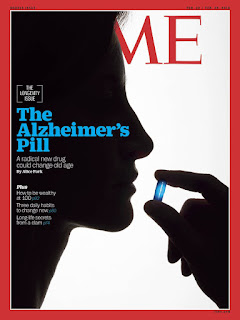 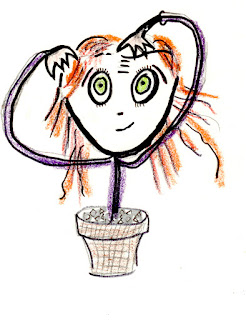