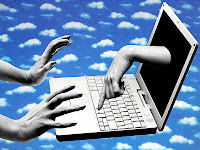 Hackers, according to what I've read in reliable places, are smart guys who figure out how to get into anything and everything that's private..

In a recent Time Magazine, I read that the # 1 smartest-of-smart social-networking guys have formed a group to do unto others what others have been doing unto them.

These wonderfully rich, smart, billionaires are planning to control what happens in D.C. by using lobbyists -- buying  them, involving, employing them the way big name corporation have been  doing for years.

Hey, maybe we should be pleased that the smartest of smart guys are hacking the hackers who control DC. Fwd.us is working on immigration reform -- they want to be able to employ the genius, super smart guys from other parts of the world, who currently can't work here. Also, with the help of Engine Advocacy, a group that's linked in with hundreds of online Websites, Fwd.us is working on legislators -- Senators and Congressmen -- they are determined to control all legislation that affects the Internet.

Joe Green (Zuck's former roommate, who helped him evolve Facebook), said, "What we are doing can have enormous power and control of what's online, and we will use our connections to control political debate."

Wow -- this sounds like Romney -- they are looking into the near and distant future -- the days when they can maybe buy the presidency, as well as run the government.

They have the brains, brawn, and appetite. Why couldn't they become as powerful as GE, NRA, or the Oil lobby?

I can't help wondering if the super hackers are going to make life better for you and me --we the people. 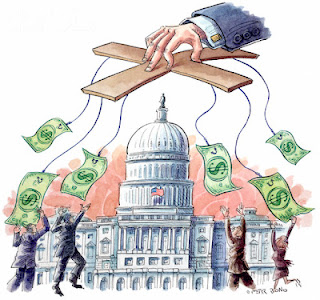 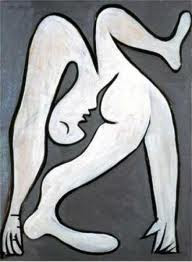 Oh it's fun
to take the truthy truth,
turn it upside-inside out
and down,
make righty-right stuff
wrongy-wrong.

John Boehner, speaker of the house -- he is helping the country solve its problems.

Obama -- race-prejudiced President whom we trust, just can't be trusted.

Gun control and immigration -- they are going to be solved.

Other reversible truths abound. My favorites: There's no real problem with the weather,  Automobiles have been vastly improved   If you're not sure about a symptom, call your Doctor, and...

There's Time Warner's brain-washing "enjoy better" when you can't get your favorite channels anymore; daily-nightly sexual potency pills that you MUST take if you want to be sure you can "do it," and, my goodness of course, two pain killers are better than eight, and...

The latest new AB exercises, butt exercises, lose weight, and rub-in creams that guarantee comfort for up to sixteen hours.  Click the link, and buy -- you might cry when you realize it's mostly a lie, but you won't die -- with double think, trouble is solved, dissolved.

Take a look at this video -- these two guys -- are they telling lies?  Will you rush and buy it, apply it, with a roller brush? 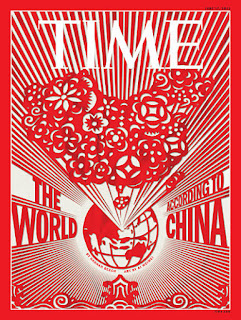 Take a look at Weiwei, and what the art world thinks of his "Circle of Animals." .
Posted by em's talkery at 4:00 AM 5 comments: