(VIDEO) SHOULD THE CULLUMS DO A SHOW? 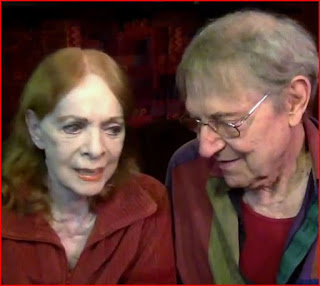 Should they redo Emily's play, "Shattering Panes?" Do a reading of "Gin Game?" What about a play for all three Cullums -- John, Em, and son JD?

WHERE ARE THE CURES?

Why haven't we got a way yet, to cure colds and cancer?

Something in me nags and says -- wow they -- those pharmaceutical guys, make a lot of money on cold remedies -- holy cow, triple-quadruple WOW -- the money that's made from medicines, doctors, hospitals, research -- THAT WORLD is building a mountain of money, providing necessities for cancer victims!!!!

Okay, remedies and preventatives are bringing in a ton of  money for the common cold experts -- doctors, druggists, suppliers, and manufacturers of temporary aids. But common colds -- well, they don't kill people like cancer does. You'd think by now, with what's been learned about Genes and DNA, some research team, a person who's put his heart and soul into finding a cure, would have found a major preventative for cancer.

If a blade of suspicion, mistrustfulness, wonderment is sprouting in you, at least you see that there's a blade growing in my private land too.

The prestigious prizes, the renown -- the fact that the inventor's name will go down in history -- the lectures this person will be able to give and get paid for -- you'd think this medical hero would have emerged.

I can't find a cheer-upper quote, except from Voltaire, who said, "The art of medicine consists in amusing the patient while nature cures the disease." 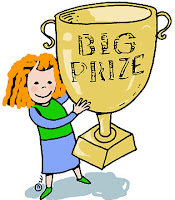 I pray there are others,
Like the Koch brothers,
Who'll invest the dough
To make the idea grow,
And get us the answer
For curing cancer.
Solve the common cold
Before I'm too old.