The article in a September Newsweek was titled:

TWEET SURRENDER
THE TIDE IS TURNING AGAINST TWITTER, WHICH NEVER HAD A PLAN OR A REASON FOR BEING.
I put on my reading glasses. Was twitter.com in trouble? Every day I TWEET links to my blogs to twitter followers, who are my regular readers. 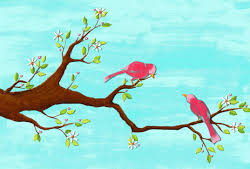 Skimming the article, I studied the names of the founders of TWITTER -- all were formerly CEO's at "Odeo," a podcasting company that makes audio-video files.  (Podcasts and audio video files are used on sites you listen to, wearing earphones.)

Odeo CEO, Jack Dorsey, back in July 2006, was fiddling with techie stuff, listening to the CB Radio. Folks were gabbing about nothing important. Suddenly, It hit him. Why couldn't those folks do the same thing on the small message service, SMS, that's on Mobile phones? (SMS means small message service.)

Dorsey borrowed a name a co-worker invented, and put "twitter" on "Odeo" without much thought or planning. Since SMS was limited to 160 characters, he launched TWITTER for a fun thing to do that used 140 characters for the message, 20 for the name. 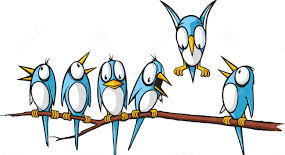 July 2006 turned into an auspicious month. Smartphones with keypads were catching on. Lots of people were using SMS. There wasn't any competition -- Facebook, founded in 2004, was still a PC-and-browser product, and Apple’s iPhone hadn't been introduced yet. There TWITTER was -- free, fun, and easily available.

TWITTER caught on, though how to handle it wasn't clear. Another co-worker told trade papers, "I'm not driving the train, I'm trying to see, like, where are those tracks going," and he brought in a Google guy to take over TWITTER.

As Facebook dived into mobile, as Instagram and Snapchat were flooding the Smartphones that everyone was acquiring, the Google guy tinkered with user's rules and "how-to" routines on TWITTER.

(I've gotta say, the rules are unfriendly -- if you don't obey them, they put you in 'jail' -- you can't send or receive tweets for a couple of days and that is definitely not fun!

In the corporate world, the boss, king, preacher, leader is money and TWITTER wasn't raking it in. Out of the blue, Dorsey, as the main man of Twitter.com, told everyone, "We need a more disciplined execution. We need to simplify and deliver Twitter faster. We need to better communicate our value." 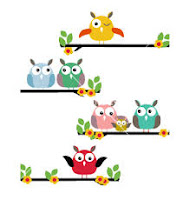 Okay, TWITTER isn't as big as Facebook -- it's been the home for 3,900 employees, 300 to 304 million active users, though latest information from the Financial Times reveals that "active users" hasn't grown more than 0.7 percent; in the past year 450 employees, 12 percent of the employees, have left the company.

So is, or isn't TWITTER fading away? Will it be bought by Zuckerberg and turned into a Facebook thing? Or bought by Google and reformatted like YouTube? Yiiii, I'm hoping TWITTER won't disappear -- boiling down one's ideas is a fun thing a social-networker needs to do! 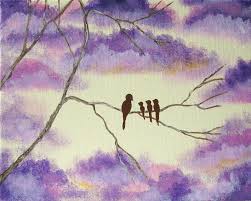 Oh dear, it's not fun, I fear,
but I run from fun just like I hide from the sun.
The habit of tweeting isn't like eating --
It takes thought, and I ought to confess,
I need to work less.
But my tweets on online are a fine way
My TWITTER followers have said,
To get my writing read!


Would you hire me? Emily asks her husband. 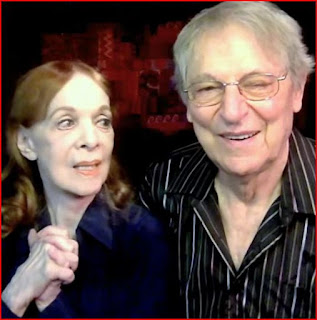 John gets rolling on the subject, discombobulating Emily Frankel as he questions her about her resume and different show biz jobs.

I am reminding you -- nagging, alerting, loudly informing you. You have got to stand tall.

Yes, I've said this before -- I say it every year. I don't consistently stand tall. I figure you probably aren't continually standing tall either.

Every morning, around 6:50 a.m., I march into my dance studio-theater. 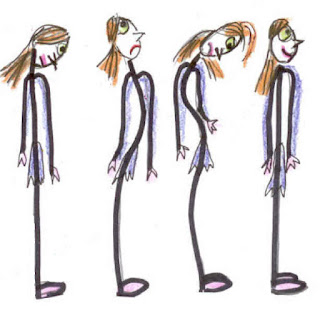 Striding with long, bold steps, looking straight ahead  and beyond so that my head is high. I cross the 40 foot floor. I hear my sneakers squeak. I dismiss my do-this- do-that morning thoughts.

If "stand up straight"  worked like a mantra, I'd be peachy fine -- perky, zesty, quite attractive looking. Alas, commanding myself like the boss, director, choreographer, doesn't work anymore.

If you are very sloppy, very slumped over, or dumpy looking, you can read what I've said about this in blogs I wrote back in 2009  --"SSS"  (Sit, Stand, Straight), or "Promenade."  (I'm not encouraging you to click the links -- the fact is, I am older and wiser now, but if you need stronger nagging, click and read.)

How you look when you enter a room is more important than weight, diction, hair style, makeup, or what you're wearing. Even if no one sees you, it makes a difference. It's an inner thing of pride and  confidence. When you like yourself, you think more clearly and  accomplish more -- you do whatever you are doing more efficiently, more skillfully, accurately and thoroughly.

HOW TO STAND TALL:

That's it. If you want to do more, toothpaste tube yourself three times a day, And once a day, go to a wall.

Stand against it... heels,

back of your head.

Truth -- what gets in the way of standing tall is the fact that most of the day, you are sitting. Therefore, try doing this every time you are thinking of getting a snack, or using the bathroom -- just go stand against any wall and do this exercise.

No doubt about it -- doing the wall four to six times a day, and being a toothpaste tube three times is an admirable, excellent thing to do. But just ONCE A DAY will make an appreciable difference.