WHERE IS JEFF BEZOS HEADING?

I like Jeff Bezos. The story of how he happened to create Amazon inspires me. 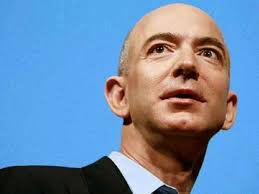 Also, my novels are sold on Amazon -- I even have an author's page, but what I love is Bezos' store -- it's where I shop for just about everything.

Actually, I've noticed there's less stuff on Amazon lately, higher prices, and usually a shipping charge -- much less "free" shipping lately. Also, if you're trying to publish an e-book, Amazon no longer offers the best deal -- you ought to Google and see what Hachette (new, big rival) and other publishers are offering nowadays.

I think Jeff B. has his mind on something else. Why did he buy the Washington Post last year for $250 million? Why has he been supporting the 10,000 year clock? He's spent $42 million on it. 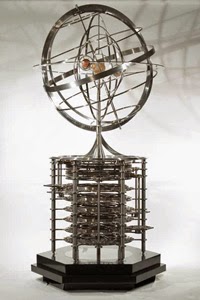 That 10,000 year clock was created by the "Long Now Foundation," and on its website, Bezos wrote: "We humans have become so technologically sophisticated that in certain ways we're dangerous to ourselves. It's going to be increasingly important over time, for humanity to take a longer-term view of its future."

Clearly the future fascinates Jeff B. Back in 2006, he created a space-exploration startup, "Blue Origin," that teamed up with Boeing, the big airline guys, and they have been working with the National Aeronautics and Space Administration, (NASA), to develop a new rocket engine; also, to ferry astronauts to and from the international space station. Also, "Blue Origin" has purchased a sizable plot of land in west Texas for a launch and test facility.

Does it relate to Amazon's $2 billion investment in India? In 2013, after many years of work, India got its satellite launch vehicle, "Mangalyhaan," orbiting Mars. Bezos has said that he wants what India did to be taught and shared with other countries, so that other countries can do the same thing.

Whatever Bezos is doing, other top CEO's jump on the bandwagon. Here he is visiting a fashion show, telling folks how important fashion is, in our ever expanding future. 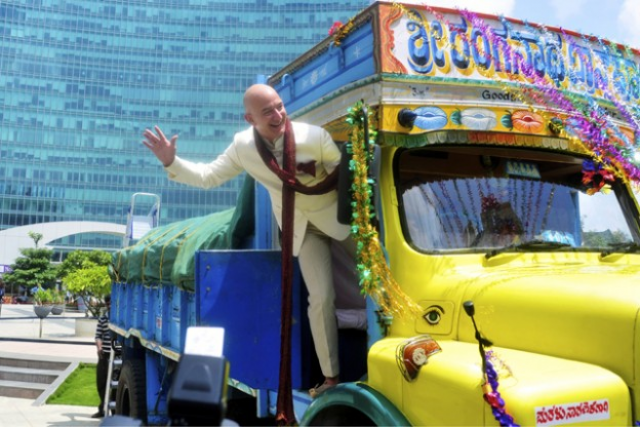 Hey, eight years ago, when Bezos started "Blue Origin," his news releases said it was founded to develop space hotels, amusement parks, colonies and small cities for the two or three million people who will someday be orbiting the Earth.

Whoa, wow! Is this bold, brave, brilliant, business man/salesman/seer planning what we're going to need when we're heading for Mars? Planning what we'll want to buy at the "MarsAma" superstore he opens on Mars?

I haven't bought a ticket, signed up, or enrolled yet, but I think that's what Jeff Bezos is doing. 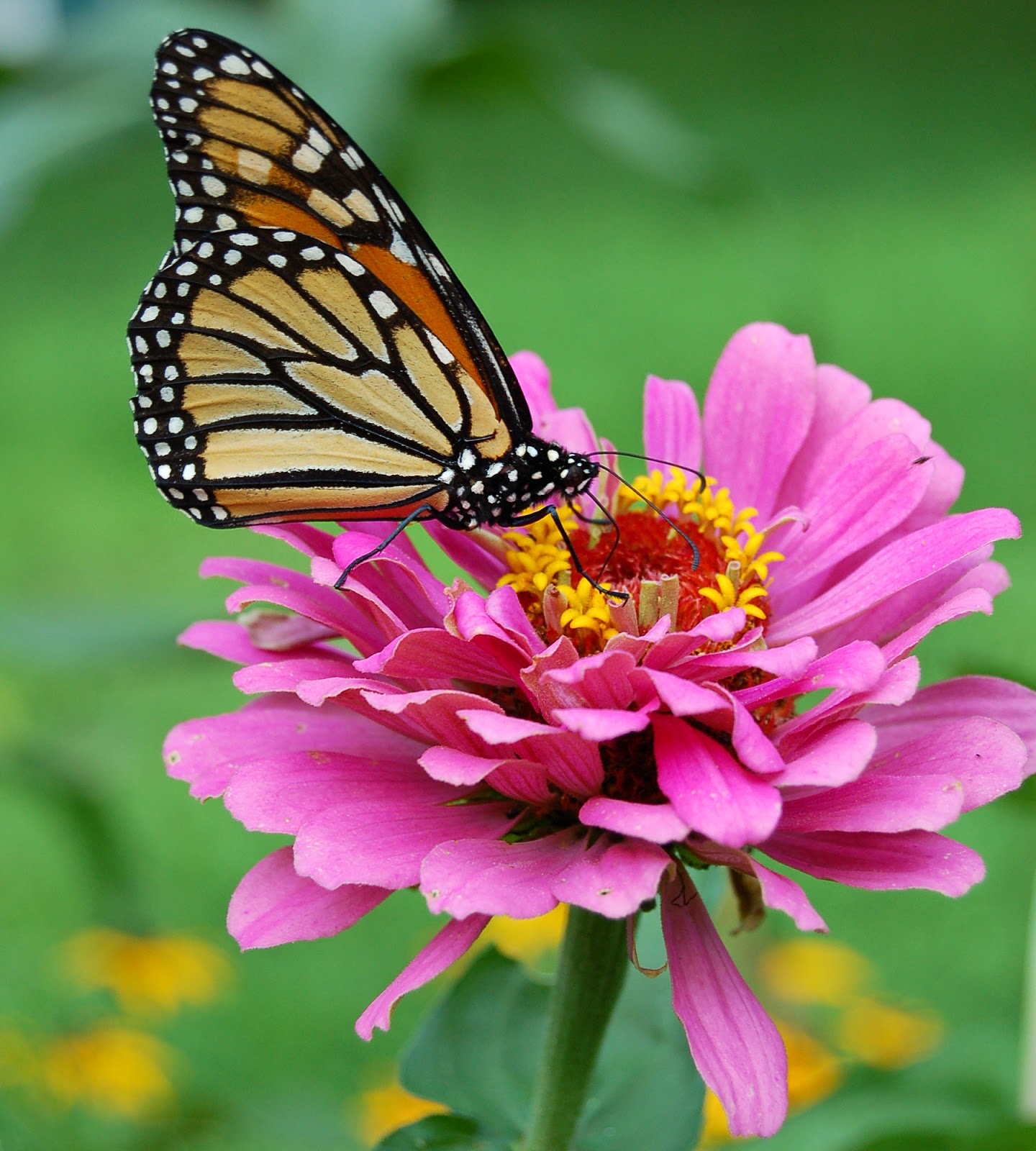 The US Fish and Wildlife guys have
added "Danaus" (scientific name for the Monarch), to the list of endangered species.

Monarch Butterflies are known for their annual 3000 mile migration  through Canada, the United States, and Mexico. Many of us grew up as they appeared in our yards, and admired them, and tried to capture one or two.

Alas, herbicides that kill "milkweed" -- a favorite food for the butterfly -- have devastated the Monarch's sole source of nourishment.

Ahh...  Poor us ...  It's one more lovely-living-thing that can no longer survive in the changing world.

Mourn it? Wish there was a solution? Will being an Endangered Species help? 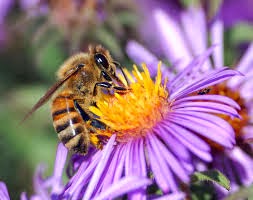 Are Monarchs like the disappearing Honey Bees that the Bible, Albert Einstein, and Pulitzer Prize winning Harvard biologist, E. O Wilson, say -- are needed on our earth to keep crops flourishing and plant life alive on our lands.

Golly, we need Monarchs to sustain the image of Muhammad Ali's "Float like a butterfly, sting like a bee," and Keat's words -- "A thing of beauty, a joy forever."

We want forever, we need forever, to forever remain beautiful for our children.