Emily Frankel asks her husband, John Cullum to name celebs, stars, topics--things he can't stand the moment he the sees them on TV. 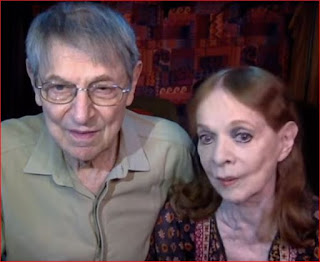 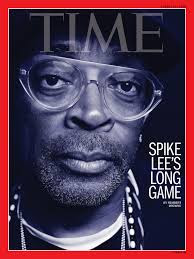 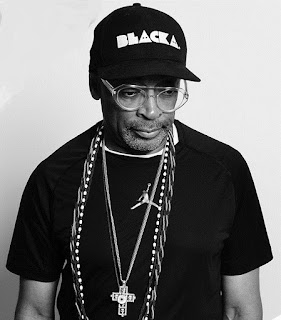