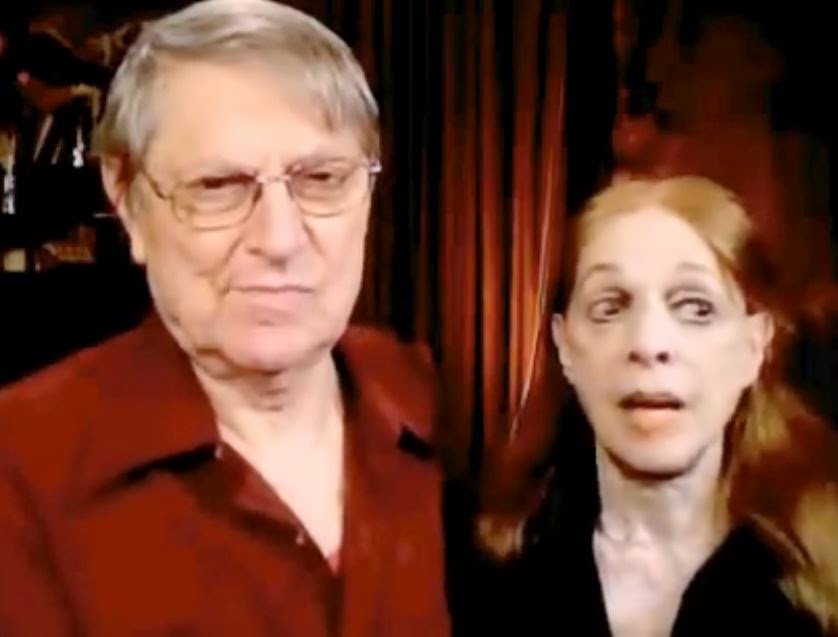 We recorded this video in April of 2011.

Each year we find ourselves wondering what to do with overcrowded closets, dressers, and shelves. This video is the discussion we had just the other day.

"You are a  keeper,"  Emily complains and John Cullum  agrees.

Emily, who is definitely a thrower-outer, wonders why they hang on to stuff that they haven't worn or used or touched years?  And she suggests they need to organize things and give a lot of stuff away.

John agrees --"If I haven't worn it in a year, it's  out of here!" And then surprises his wife, when he confesses how he's been handling the problem. 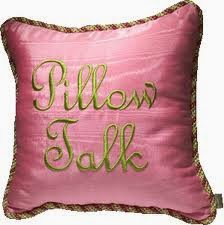 We were in bed, watching Letterman the other night, and chuckling. There was a joke about scientists learning to turn off the brain -- suddenly a TV clip of George W. Bush talking to reporters about technology, stuttering, losing his train of thought -- ha-ha's -- reporters laughing at poor George, in over his head.

I laughed. I still shudder when I think of GWB, thinking reflexively why oh why did he get elected, and re-elected. Yes, I know how it happened. It isn't funny. To me it's scary and sad.

John Cullum, my husband, who would rather be watching sports, lets me pick what we watch before we turn out the light. In one flowing sentence he said he didn't like George W. Bush, but the disrespect for GWB or for any past presidents, bothered him -- "Em, it's wrong."

I avoid politics when I'm writing a blog. But John made an important point. I knew he was thinking of Obama -- finding it painful to see Obama belittled, dismissed as a muddler, called weak, indecisive. John and I have chatted about some of our friends who voted for Obama, who nowadays complain about him, echoing the negative remarks they've heard so often from the gang in Congress -- the guys who've committed themselves to stopping anything that the President is determined to fix.

The gang is disrespecting us, the millions who elected Obama. Even so, because John respects many friends and relatives who supported George Bush and voted against Obama, my husband John -- the family man, John Cullum -- is saying quietly but loud and clear.  "Don't let your politics blind you to the fact that politics is men and women working to accomplish things they think are good for the family of man."

After we turned off the TV, John and I held hands as we usually do, till one of us drifts off to sleep.
Posted by em's talkery at 4:00 AM 3 comments: