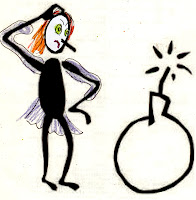 I think the most problematic aspect of the nuclear industry is that we can't agree on a place to store the waste.

I have always been against Nuclear Power. Its very dangerous stuff. Remember "The China Syndrome" and then it really happened!