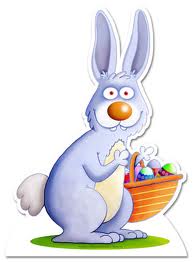 Gosh, Em, I do so many dumb/silly/odd things, it would be a truly LONG list!!!

I know I'm pretty smart and educated, but the "dumb blonde" still lives inside me!

I don't really mind it though! I used to worry about what people thought of me, that they thought I was weird, but in the past 10-15 years I've EMBRACED it! It's made me a happier, more fulfilled person.

I will get working on that list for you though... :)