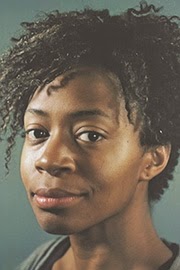 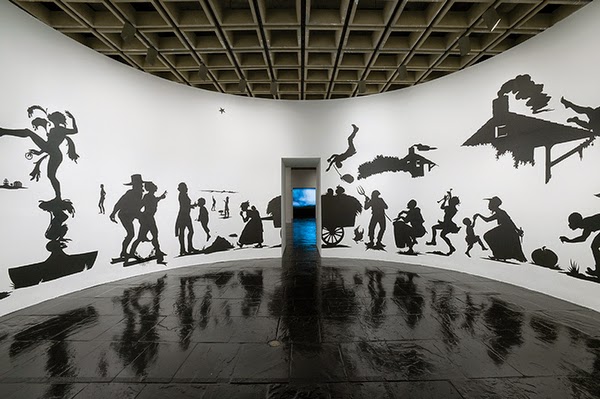 I think Kara Walker's art is a shout about black history and racism that reflects what's happening throughout the country.
Posted by em's talkery at 4:00 AM

Nice article Em. It's been said that racism has once again reared its ugly head, but I think its head has been raised for a long time, only in more subtle ways.Thanks

Wonderful! Her voice, through her art, speaks for millions!

Each of the world's continents (including Oceana) is represented by a lone, Art Grand Master. This distinction is bestowed anew, annually. In America (2015) Societe deBeaux Arts-Luxembourg is deciding between L.A.'s Kara Walker & Clevelands' Marc Breed.