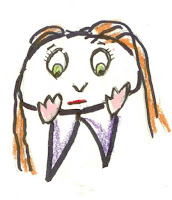 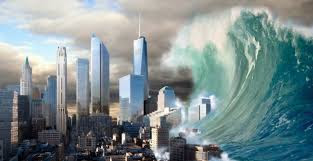 Too many have the attitude of Charlotte in gone with the wind. "I'll worry about it tomorrow." Well, tomorrow may finally come...tomorrow. If it's not too late, as things begin to fall apart all around us, maybe then we'll get serious about repair or replace. As for priority and what to do first, that's a coin toss. But I really do like electricity and all it brings to every aspect of our daily lives. And a drink of clean cool water would be nice too. --sign me MSN