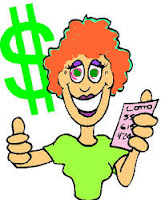 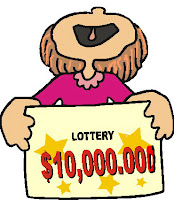 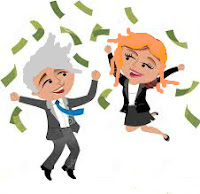 You can only win if you play!
Who plays has dreams!