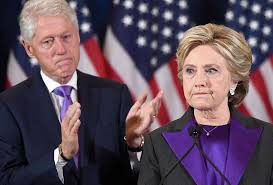 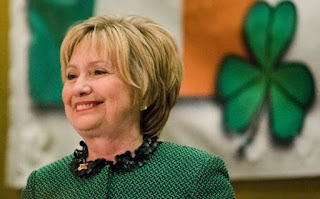 I wish I could phone her. I'd say, "Your loss of the presidency is our loss too. For many of us it's still a nightmare, we're still having difficulty adjusting to what's happening to things we need, we believe in, we counted on. If you could just shine a light on what you think, what you feel about what happened, it would help. We need closure, Hillary. We have to put away what happened, and refind energy, passion, and strong positive things to say and do for ourselves, our neighbors, and our country. Shine that light and talk to us Hillary!
Posted by em's talkery at 4:00 AM