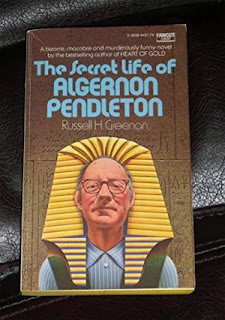 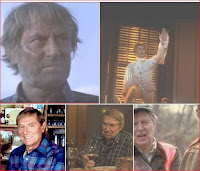 I feel privileged to be able to watch this film. A dream is meant to come true! Thanks John n Em!