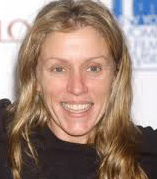 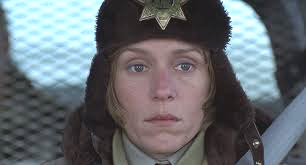 I have loved Frances McDormand ever since I saw her in Fargo. If she's in a movie, I'll get that movie and watch it.

Blood Simple is one of my all-time favorites. I've been a fan of hers' since then. I was very happy and rooted for to win her Oscar that she earned resulting from her excellent work in her Fargo role.