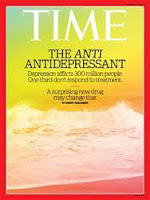 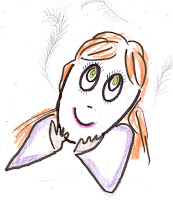 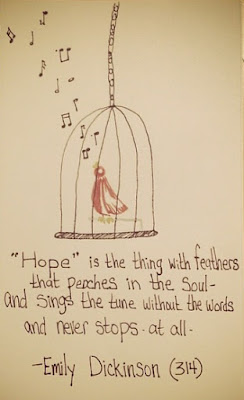 I always hearken back to Rollo May's proposal: "Name your Demons." If I am excessively anxious about something that's not that major, I figure out what button from my past is being pushed.