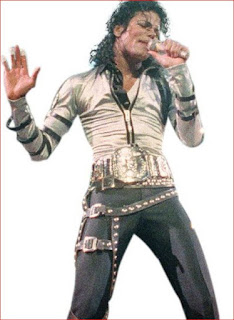 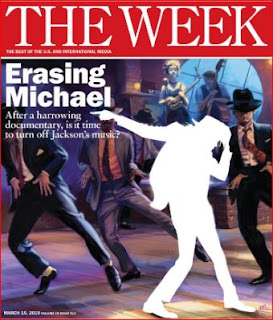 Yes, here is a sad and tragic life - even though he accomplished so much and inspired so many. I agree that such as he, should not be "erased", but that people should embrace the talent and even genius resident there, while acknowledging the seriously flawed character of the person underneath. Such a life is an example - for either good or bad. Knowing which is which is the pursuit of wisdom and value. We cannot only have good and noble examples in society. Would one ban a Mozart for mania, or destroy a great and helpful invention because of a morally or ethically compromised inventor? One would hope not!

I never knew what to believe or think about all this. People with his kind of money always get extorted with opportunists claiming something illegal was done to them. And I can't believe Streisand and Ross jumped in and said what they did. I wonder if we'll ever know the truth?
But Jackson grew up with no childhood and who knows what that did. I understand he had two voices he used also and put on that little high pitched voice for the public. Again I have no idea what is true or not. Just a sad mess. And supposedly about a week ago the daughter tried to kill herself. Also way back his sister Latoya came out too saying he molested little boys. Makes me glad actually I wasn't a big fan
because how disappointing if they do shut him off