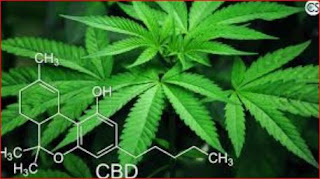 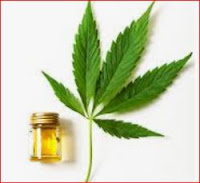 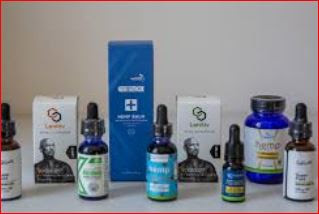 Interestingly enough I know several people using it. One for her daughter's seizures and it helps her. Another for fibromyalgia pain and yet another person for arthritis. They all swear it works wonders.
CNN did a documentary several years ago showing them giving it too a little kids having a seizure and it stopped. Also, a guy with Parkison's and he stopped shaking. But I guess all you have to do is look at aspirin which comes from the Willow tree. It's just another herbal remedy but people are making a lot of money on it because it's hard to extract.

Good luck, Em. Hope it works for you. I've heard a lot of good things about it and was thinking of trying it.