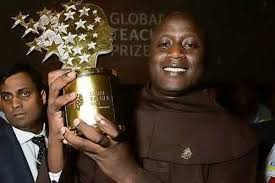 He sounds very deserving. What a nice story. Thx for sharing, Em. So nice to know there are still some great teachers out there.
My daughter said her teachers were so bad in high school all they did was throw books at them and write out assignments on the board and never taught the class at all nor barely spoke