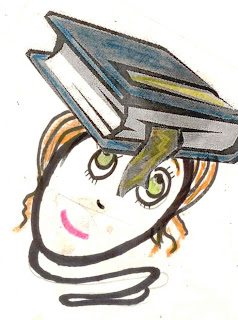 Today's kids have learned probably what there is to know graphically by surfing the infernal Internet, not a very sensual place to find out about love. Me, I found out from the school of hard knocks :)

I learned the very basics from my mother. And I mean THE VERY BASICS. Much later in life I TAUGHT HER about ORAL SEX. At first she refused to believe that people actually did that.

I truly don't think that my mother ever had an orgasim or even had a clue that women could and did have them. I certainly did, and in fact mainly, multi orgasisms.

My mother had a terrible book that had been written by her own gynecologist. I found it and used to sneak read it. Let me tell you, I learned very little from it.

As a teen I learned more from my girlfriends. We were of the generation that had been told we had to remain virgins until we were married. Can you believe that?

I broke the staying a virgin until marriage rule. Good grief, but I did at first feel very guilty and was convinced that people could actually tell. I had an "invisible Scarlet Letter" on my chest! I was about 20 then. Today they are so young that at first I found it quite amazing, but by now, I accept that that is the norm.

I did buy The Joy of Sex when it first came out, but I think it went the way of most of my cookbooks. That is to say, I glanced at it once or twice, but never really read it. Same with most cookbooks. I'm a very creative cook.

I learned by experience and was very fortunate to have had one steady boyfriend in particular, who was "A Master of Sex". I learned so much more from him. Thank you Les. You were a great teacher! A lousy boyfriend, but a great teacher!

I enjoyed The Happy Hooker! I wish I had known far more far younger.