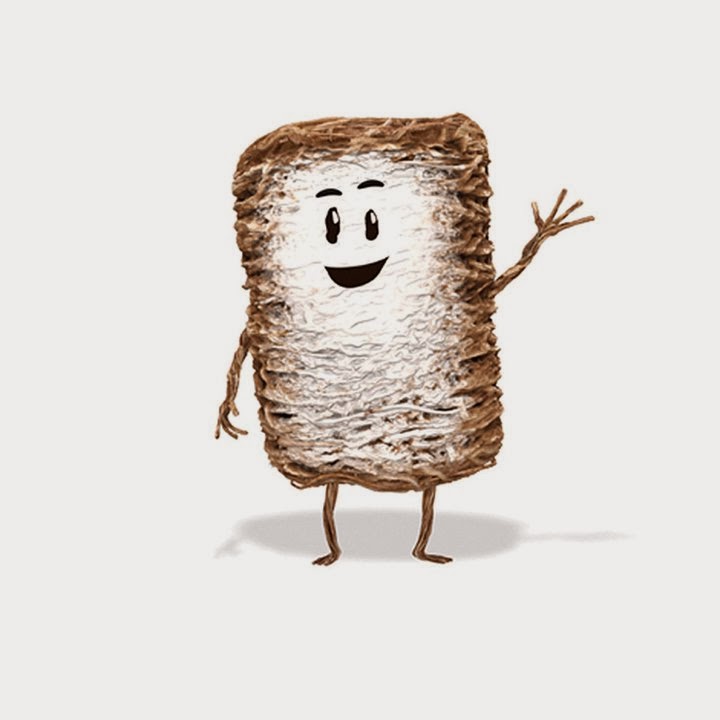 Click this link:  Mini-Wheat History. You'll see JD and his cohorts. Hey, I bet, next time you see one of those commercials, you'll call out --
"Hey, that's JD Cullum."
.
Posted by em's talkery at 4:00 AM

Every once in a while when I'm watching TV or a Netflix movie, I suddenly catch JD's name in the credits or better yet I recognize him on the screen. It is always a thrill.

Love it! Your son, JD, who is a remarkably talented actor, is a Mini Wheat! I have a huge smile on my face.

"JD's Mini-Wheat is peppy, positive, confident, and more authoritative than the other Mini-Wheats.". Gee, with words like those, no one would have ever guessed you are his mother Em :) And, being blessed with talent laden parents as you and John , wise choice of JD to not go against the...grain.