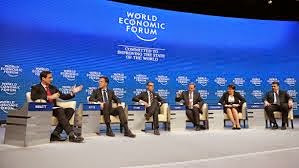 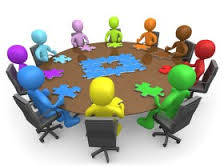 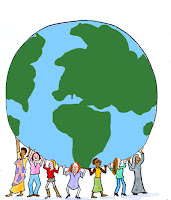 Hey, racial things -- that's major important  right now -- hurray World Economic Forum -- that touches all of us Americans -- that certainly touches me!
Posted by em's talkery at 4:00 AM

Emily: Interesting history of World Economic Forum and point of view - thanks for creating and sharing ! IMHO,no doubt these world leaders/thinkers/shakers make some difference; however, they are like members of an exclusive club. Real change/uprisings/revolutions come from the bottom up "us all -individual consciences" exercising our personal power and vote for the common good.. (Google #Cyberpeacefare #Complexity). Al