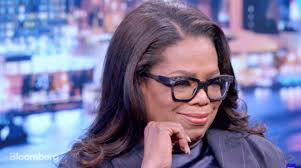 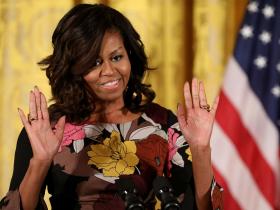 Michelle Obama is too smart to put herself through that. But she will do a lot of good in the world anyway.