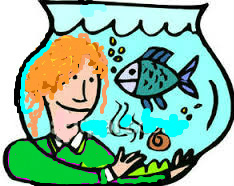 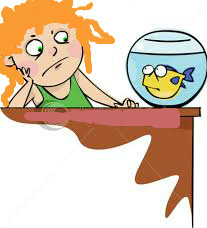 And we thought crows were so intelligent when research showed that they can recognize faces.