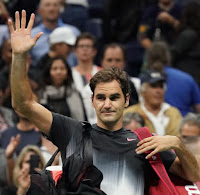 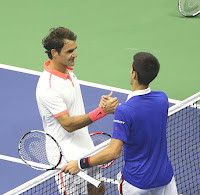 That was a great article Ms. Frankel thanks for sharing your thoughts on a fine competitor like Roger Federer. It really proves the point once made by someone (or maybe every parent) in the past, "It's not that you won or lost, but how you accept these 2 outcomes with grace and dignity"
Thanks again for your inspration ... tell Mr. Cullum I said, "Hey".

I believe Roger Federer is loved by every one,even me, I love him.

Poetic words. Never beat yourself up...just strive each day to do better!