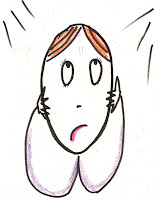 Nuclear doom is spreading?
CBS says it is?
NBC says it isn't? 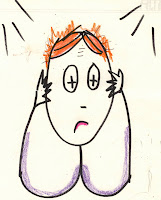 An inner core is in an outer core ?
What's exploding? 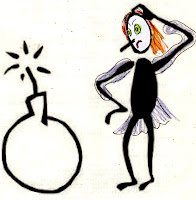 They've evacuated how many yesterday?
How many evacuated today?
They're scanning how many of them for radiation exposure?

Nuclear dust'll kill you?
You can wash it off in the shower?

Edwin Lyman of the Union of Concerned Scientists says, "You could have the fuel overheating and melting ... the possibility of large scale radiological release exists!" NBC's expert, Robert Bazell says it's very unlikely.

My God, it's worse than ... than what happened in Haiti? Cholera? Starving homeless kids ? Where's Sean Penn now?

And Charlie Sheen -- is he off his rocker? Repubs wanna kill Social Security? They're still arresting immigrants? Should I donate and save those beautiful dogs? My privacy's gone? Everything I do on line is watched, and sold?

Oy vey -- what's the VERY worst thing -- is THAT gonna happen next? 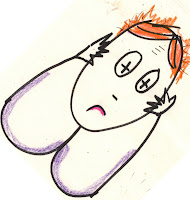 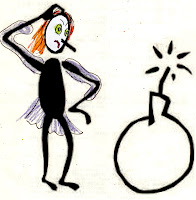 Stay at home. Turn the TV off. Don't look at any of the news websites. Nothing you or I can do. Donate yes. Hope it gets in the right hands. Think positive thoughts. Its not a pretty picture out there!