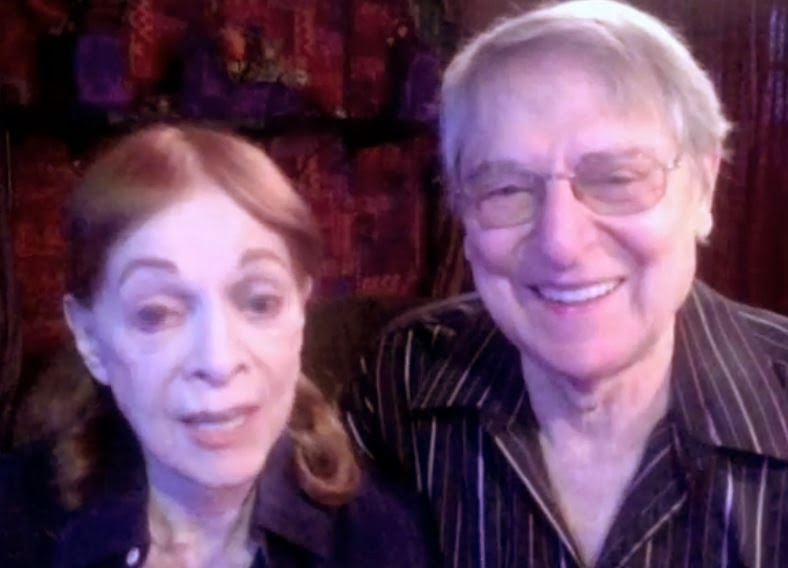 John mentions awards Dennehy has.received, and the great roles Dennehy has played -- roles that John would have liked to play.

Em mentions a not very important movie they saw recently, where Dennehy was playing a very small role. The fact that Dennehy, like John himself, is no longer playing leads -- that actors like Gene Hackman prefer to retire rather than play grandads -- is a fact of life, for many actors.

John, who reads the scripts says, "If I like the project, like the scene, I do what Brian does. Like Brian I say yes -- the size of the part isn't important to me."

There are grandfathers in life. Those rolls could be very positive.

I guess if you wish to dwell on it, playing someone dying is part of life.

I've heard that actors can sort of get “stuck in a character.” If that's true, I'd not wish to accept rolls that might speed my demise.

Age is rich with experiences and often times wisdom. There is a lot positive and therefore worth sharing.

I really liked Brian Dennehy's role in The 1985 movie, "Silverado". I think his daughter was in an episode of "Star Trek The Next Generation" some years back. At least I think it was his daughter, I could be wrong though.
If you're someone like Clint Eastwood, who produces and directs a lot of his own movies, you can still get leading roles at 80+ years old. i.e., "Trouble With The Curve".
Go ahead, make my day. See Ya.

One thing that I so admire about John Cullum is his tenaciousness as a working actor. There are no parts too small for this giant of stage and television!
John, your body of work is astounding. I salute you for your marvelous attitude and for your lack of ego, which allows you to continue to work at what you love.
Never retire John!

What a wonderful and topical weekly discussion. It happens to us all eventually; I intend to follow JC's and Brian's example and continue to work whenever possible! Meanwhile, Rock ON, Gents!