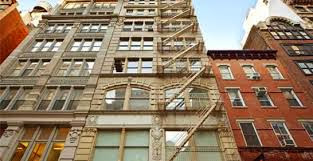 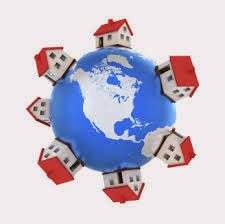 This posting reminds me of your novel called Somebody.

I consider you to be much more than a simple speck Emily. The spiritual part of you that reaches out across space and time and is tethered to something that science disdains, that's beyond reason and analysis is a welcome gift that has a gravity that draws people to you who need a bit more light in their lives. If you sneak out of here before me I'll be exceedingly jealous but won't despair too long; because I feel confident that you'll be around forever in a dimension that's great and not beyond our reach. Get well soon, sez Marcus.